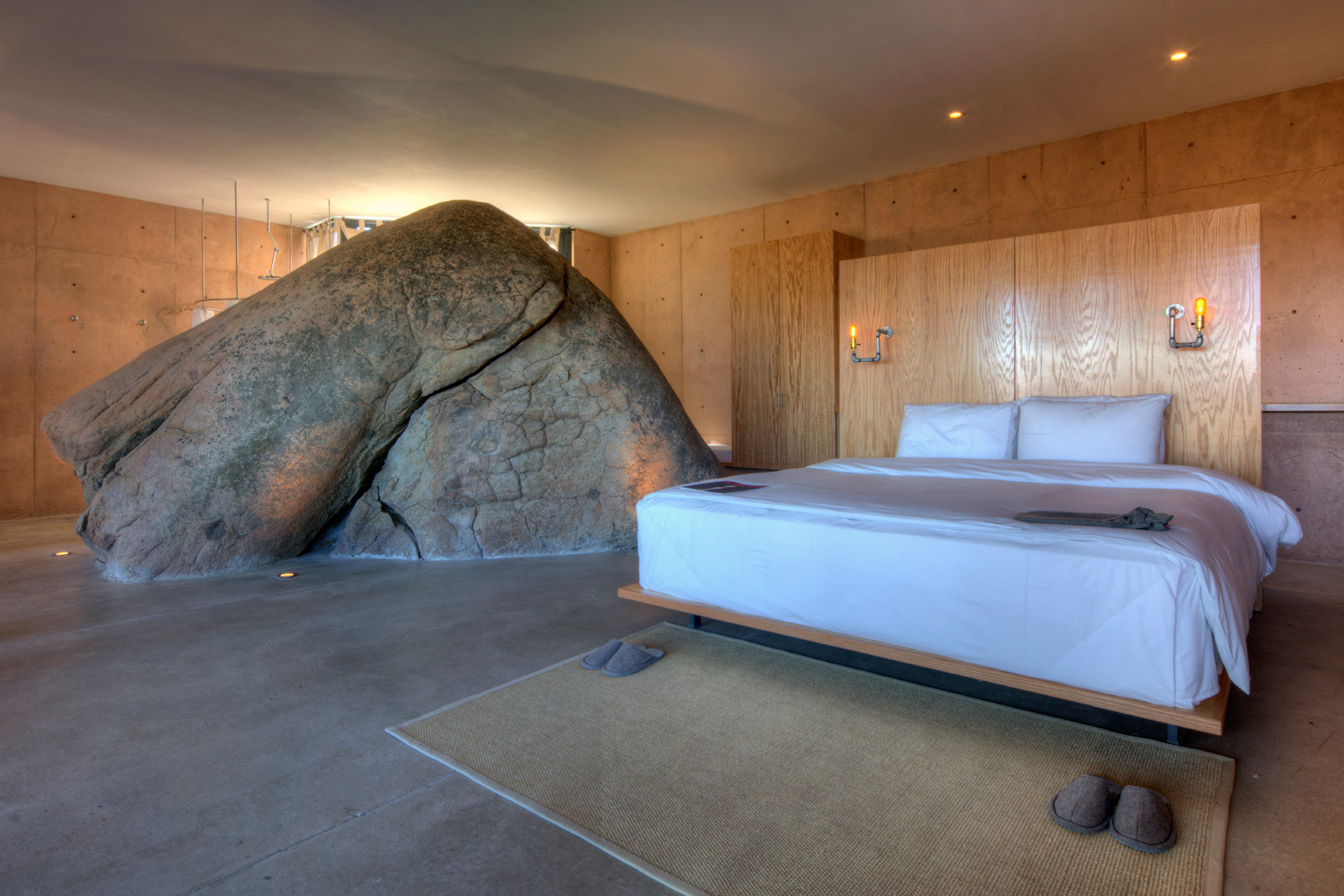 It’s my birthday soon. I turn 27 which I like because it’s a cube. I’ve been kind of depressed lately, but in weird ways I guess. I’ve been thinking about how I wanted to start blogging again, more casually, on an actual blog. I like Bett’s motivating force of blogging daily, no matter what. Seems like a very good focus. I installed the WordPress app on my phone, but my server is fucked up and the way I upload images to this blog is problematic, and since I mostly hate typing anything on my phone (and would probably just be posting photos to here from it), seems unlikely I will be using the app that often.

Anyway. I had really intense dreams last night. Heavy architecture, fantastic. Labyrinthine, always. Architecture in the Real World is rarely anything but disappointing. Tunnels, wandering. Here’s what I clunked out into notepad this morning, typos & all for the sake of posterity:

second dream i was skating, on nice leather roller skates, in a seemingly abandoned house–which was huge. set back off the street by about 20-30 feet, there was a path leading to the place, and i somehow had received access. i told someone that he should shoot his movie there but then neglected to give him the information. i was skating and it was amazing, huge walls, multiple levels, sloping walls even, and then a construction worker showed up to work on it and i was like “oh i’m just skating, do you mind if i keep skating?” and he was like “of course not,”–and as it seemed like they were only working on the front part of the structure, this was no problematic. i kept skating and sufficiently enjoying myself, until i skated into parts of the house that had new objects where formerly there was only empty space, i skated more until i realized that i was in a larger house that a family had just started to move into, that the abandoned house/shack thing connected, via a system of tunnels that had the size and shape of normal rooms, to a larger house that people were actually moving into. i managed to avoid running into people until a child saw me, laughed, and i tried to get back to the abandoned part of the structure as quickly as possible, confused that i was only encountering spaces i had never before seen.

So busy lately. Making a zine/chapbook a month that you not only have to write, but also design, layout, print & assemble takes far more time than one would expect (go figure).

This entry was posted in Dream-Life. Bookmark the permalink.